Well, Joe Biden’s first address to a joint session of Congress is finally in the books.

Took the man long enough. Waiting this long — nearly four months in to an administration — is damn near historical.

We all know why, though.

Joe Biden is suffering from dementia. Anyone with three functional brain cells to rub together can see that.

His regime is being run by handlers behind the scenes.

So his first appearance was carefully orchestrated and choreographed before a very limited number of lawmakers under the lie of “COVID” (everyone in Congress has been vaccinated so if the vaccines work why not have a full chamber?).

Biden talked about how he wants to spend our country into oblivion, but he also hit on a few other items.

Like reimplementing the so-called “assault weapons” ban of the 1990s.

Why? Because it worked, brain-dead Joe claimed.

Except…that is a bald-faced lie and his handlers/speechwriters could have taken 10 seconds on Google to find that out.

The Blaze picked up on the lie:

The ban the president was referring to was the Public Safety and Recreational Firearms Use Protection Act, passed as part of the Violent Crime Control and Law Enforcement act of 1994 under President Bill Clinton.

In reaction to Biden’s address, reporter Emily Miller tweeted, “Biden biggest lie of this speech is that the ‘assault weapon ban’ worked. No, the FBI said to let it sunset after ten years because it had no effect on crime.”

The Clinton ban was, indeed, allowed to expire in 2004, and a study from that year using grants from the DOJ found that while gun violence fell by 17% nationwide during the ban, the drop was not linked to the ban.

The analysis explained that handguns were overwhelmingly the weapon of choice in gun violence in the U.S. both before and after the ban. It stated, “[Assault weapons] were used in only a small fraction of gun crimes prior to the ban: about 2% according to most studies and no more than 8%.”

Moreover, the study did note a decrease in crimes involving “assault weapons,” but pointed out that criminals appeared to simply use different weapons.

Biden’s Marxist handlers simply want to ban the guns that would be most effective in staving off the left-wing revolution. Period.

Biden's inflation is GETTING WORSE by the month...

Around the world, supply chains continue to be disrupted. Delays are now commonplace. And they're going to get worse.

There IS a financial reset coming - that's just true. All the signs indicate as much. 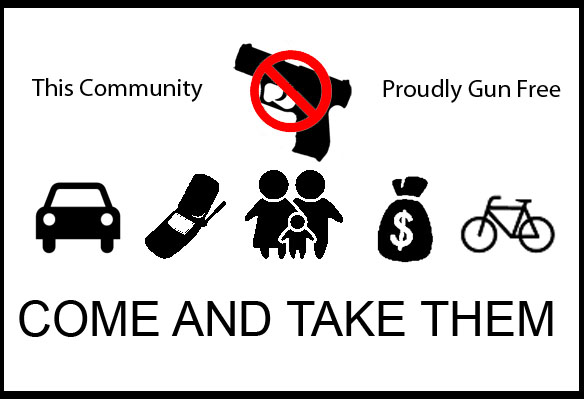