Well, the numbers are in on Joe Biden’s first televised joint congressional session speech to a nearly empty House are in and it they aren’t what the regime expected, we’re sure of that.

Remember how we were told Biden and Kamala Harris got something north of 80 million votes, the most ever for a president and more than the ‘imminently popular’ Barack Obama?

Remember how we’ve been told that Biden’s approval numbers are through the roof?

Well, those are lies, of course, and not even CNN could hide them.

And this is from a “lean Democratic” sample group.

Trump, the heathen, outdid ‘the most popular president of the modern era.’

And these fools wonder why most Americans simply don’t believe a damned thing they hear or see from the Marxist media propagandists.

Is Joe Biden's Inflation Going to Destroy our Economy and Break the Back of Consumers?

Are backed-up supply chains adding to the dilemma of bad policy?

If You Can Keep It 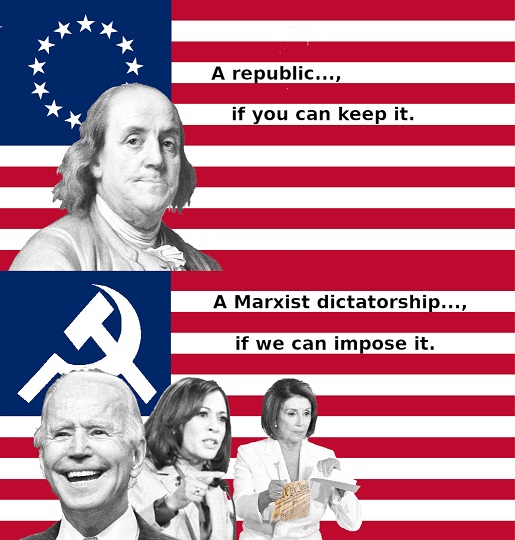