The suspense is gone: Trump will an ‘unvarnished’ take on Joe Biden and his decades of accomplishing nothing in Washington 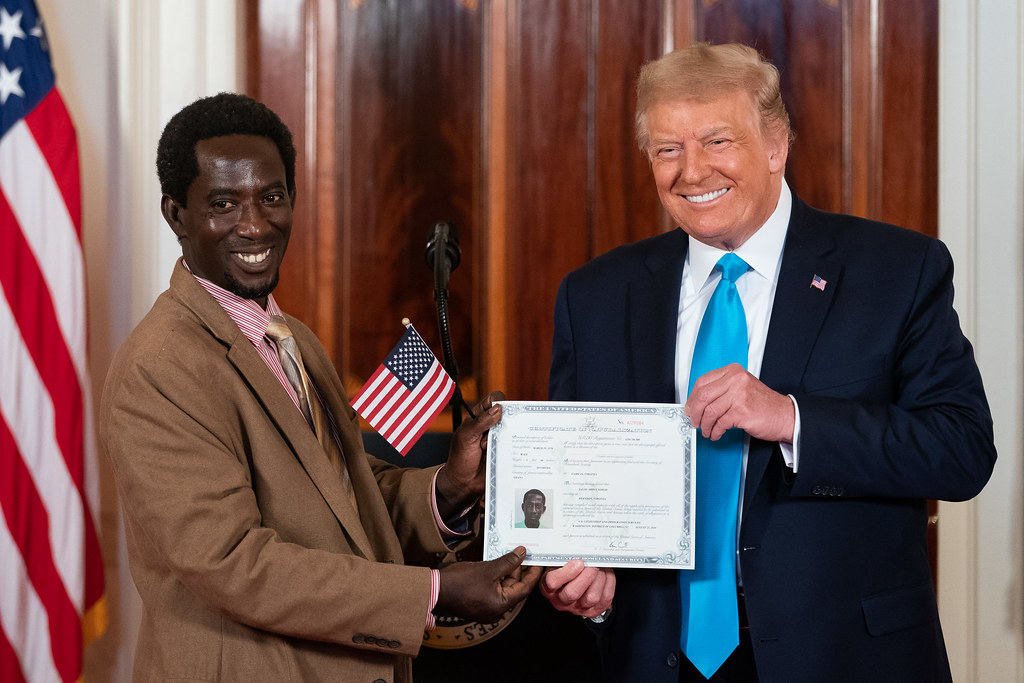 On Thursday, President Trump’s schedule was filled with updates from FEMA and others regarding Hurricane Laura after it made landfall along the Texas/Louisana corridor.

But later, he will be giving a prime time speech to formally accept his reelection nomination on the final day of the Republican National Convention.

What, exactly, is in the president’s speech?

Let’s just say he’s going to be brutally honest when it comes to describing his opponent, Joe Biden.

At least, that’s what his campaign says.

The Epoch Times has the details:

President Donald Trump is set to excoriate Democratic presidential nominee Joe Biden in his speech on the final night of the Republican National Convention.

Tim Murtaugh, the Trump campaign's communications director, said the media has generally 'ignored or glossed over' many of the criticisms of Joe Biden's record, whom he called an 'empty shell' of a candidate.

'So we've determined that the only way, the best way to really punch through is if the president delivers this message himself,' Murtaugh told media on an Aug. 27 call.

'Tonight, the president will deliver a tough speech because Americans have tough choices in front of them. And we really feel that unless the president does it, the media will be tempted not to cover it.'

'The president will go after Joe Biden for his radical left-wing agenda on a variety of topics—our borders, our nation's borders, taxes, energy policy, trade, China, of course, and areas involving crime,' Murtaugh said.

Murtaugh confirmed that Trump is expected to say the following: 'At no time before have voters faced a clearer choice between two parties, two visions, two philosophies, or two agendas.

'We have spent the last four years reversing the damage Joe Biden inflicted over the last 47 years. At the Democrat convention, you barely heard a word about their agenda. But that's not because they don't have one. It's because their agenda is the most extreme set of proposals ever put forward by a major party nominee.'

Without question, Biden is one of the longest-serving, least accomplished of Washington’s career politicians.

Should be a popcorn-worthy speech from the president.

Biden's inflation is GETTING WORSE by the month...

Around the world, supply chains continue to be disrupted. Delays are now commonplace. And they're going to get worse.

There IS a financial reset coming - that's just true. All the signs indicate as much.