(National Sentinel)Â Caravan Blues: If you needed another reason to support POTUS Donald Trump’s border wall as well as his administration’s additional efforts to find ways to legally curb illegal immigration and stop advancing migrant caravans, this should help.

Dramatic new dash cam footage released by police in Arkansas show an illegal alien engaging in a shoot-out with cops.

The driver of the car,Â Luis Cobos-Cenobio, 29, did not stop initially, so Thompson had to engage in a brief chase, according to reports. 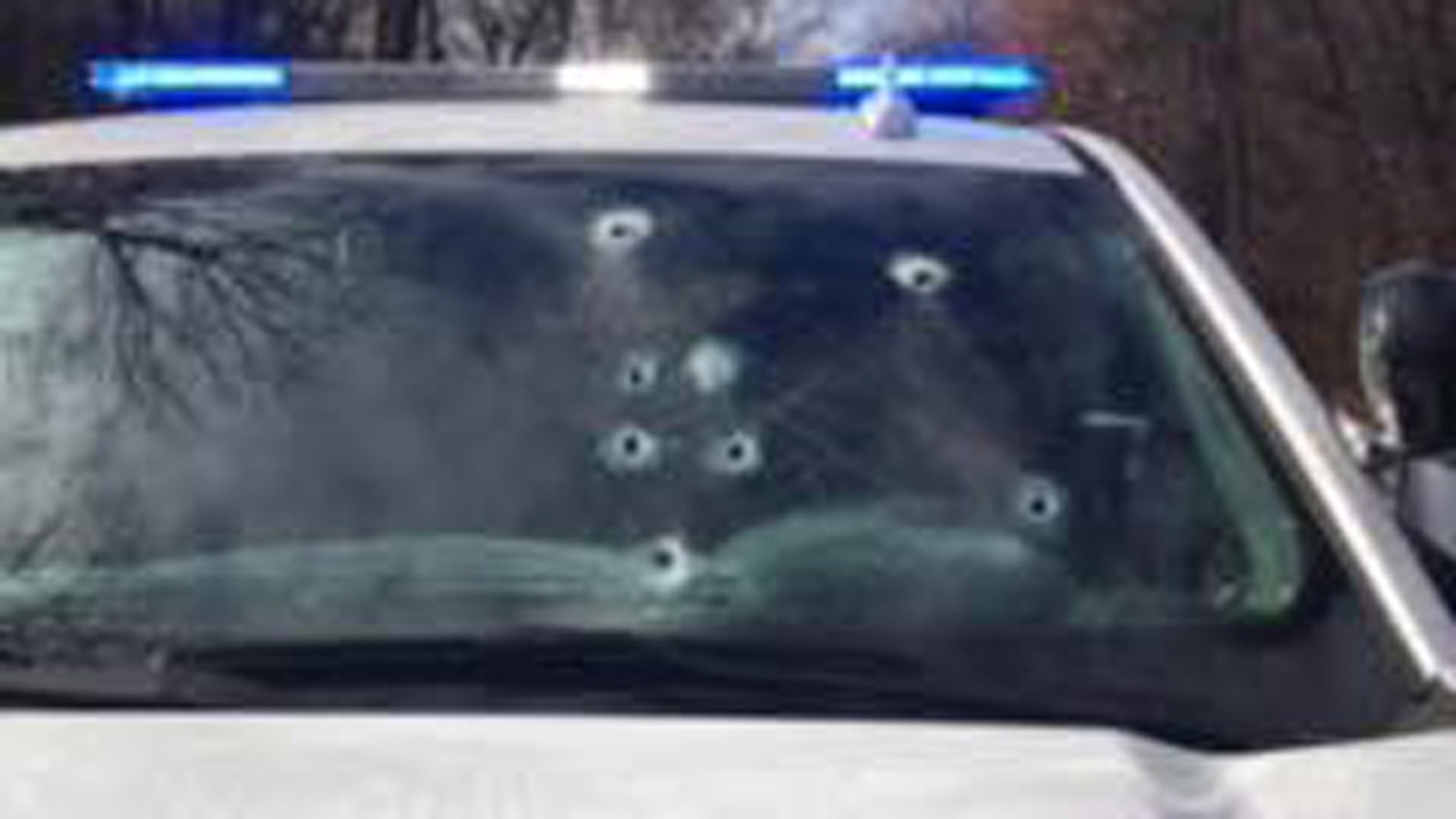 Cobos-Cenobio was located by police about a half-hour later and once again exchanged gunfire with officers.

Cops followed him into Fayetteville, where city police and Arkansas State Police joined the pursuit until he was stopped and taken into custody.

Reports said he was wounded in the left arm and shoulder, and that he was taken to a medical facility for treatment before being released back to police custody. He faces mulitple attempted murder charges.

Oh, and heÂ has had a detainer placed on him by Immigration and Customs Enforcement.