Naturally, since he was presenting to a Hollywood crowd, the crude vulgarity directed towards the president of the United States — arguably the most powerful man on the planet — got a long standing ovation.

DeNiro was there to introduce a performance by Bruce Springsteen, who did a version of My Hometown from his Broadway show, Springsteen on Broadway.

DeNiro spoke highly of Springsteen, who is a leading figure in the never-Trump â€˜resistance.’

â€œBruce, you can rock the house like nobody else. And even more important in these perilous times, you rock the vote, always fighting for, in your own words, â€˜Truth, transparency, and integrity in government.â€™ Boy, do we need that now.”

Also, unless you’re also a sycophantic Democrat, it’s hard to takeÂ DeNiro seriously. Obama was the most corrupt liar ever to sit in the Oval Office. He and Hillary hidÂ everything they did (remember Hillary’sÂ private server, Bob?). Neither of them knew what the words “transparency” and “integrity” meant.

Back to POTUS Trump, before he managed to get Kim to the negotiating table in Singapore he grew the economy at a record pace, put every American looking for a job back to work, created aÂ surplus of jobs, and put more money back in the pockets of ordinary Americans — who are now spendingÂ less of it on the crappy movies people clapping for DeNiro are putting out.

Everytime DiNero and the clapping seals who approved of his attack open their mouths to denigrate the president, they move further away from a majority of the country, while decreasing their value as an entertainment commodity. 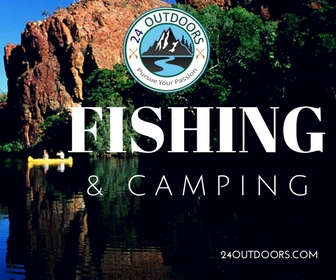 Not that it matters to most of them who have already made their millions and have no financial worries, unlike the vast majority of the country whose POTUS Trump is trying to make better.

Self-congratulatory shows like the Tonys and the Emmys and the rest are losing audience faster than when Arnold Schwarzenegger took over “The Apprentice” from Trump. This is a big reason why.