2017 NOT a good year for ‘global warming’ films, as moviegoers SHUN the hoax

(National Sentinel)Â Unprofitable: A number of 2017 films whose central theme was “global warming” or “climate change” did not do well at the box office, suggesting that the American public generally is dismissive of the theory.

As reported by theÂ Washington Times, a number of films either channeled former Vice President Al Gore’s “An Inconvenient Truth,” a 2006 documentary that won a Nobel Peace Prize but was widely debunked, or adopted the documentary’s principal allegation, that human activity is causing the climate to worsen.

“Yet audiences stayed away from films influenced by eco-concerns. Far, far away.”

By Hollywood standards, even Gore’s first documentary, which was touted by some audiences and Oscar voters, was not a huge success, taking in just $24 million, though that was excessive for a documentary.

In comparison, his sequel only generated about $3 million.

The other films flopped too, and some spectacularly. Geostorm, in the disaster genre that normally is a hit with audiences, took in just $33 million from a reported budget of $120 million.

Once upon a time — in the early 2000’s, when Gore’s film was released and other climate change-themed movies like “The Day After Tomorrow” were scoring big — analysts said more Americans were concerned with the issue. 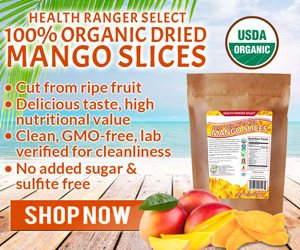 However, people “stopped believing the problem was as serious as what Al Gore was saying” after his dire predictions about the world failed to materialize, saidÂ Justin Haskins, executive editor at the right-leaning, free-market Heartland Institute.